Last update December 1, 2020Do you find it difficult to motivate yourself to exercise? Perhaps you’re someone who finds working out way too tedious and looking for an easy way to burn some calories daily.As it turns out, one of the easiest ways to ﻿burn some calories﻿ and build strength is on an at-home exercise … Read more 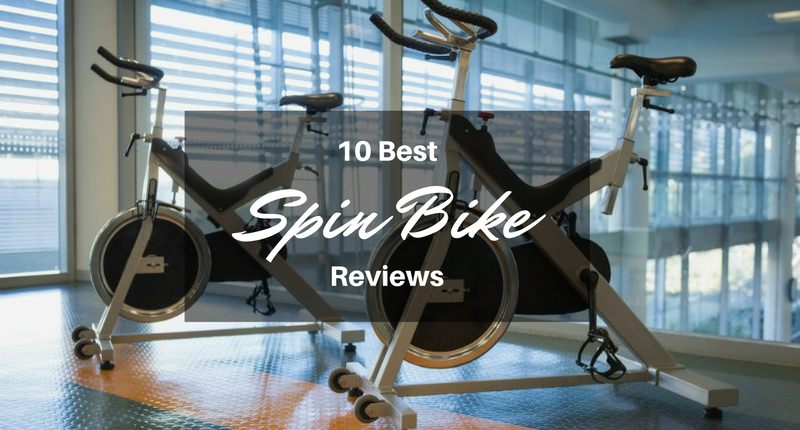 Last Update December 1, 2020 Do you love to spin, but can’t seem to find the time to make it to the gym? Ever consider getting a spin bike for yourself? Think about all the benefits of having an indoor bike to yourself! You save money on a gym membership and transportation costs and exercising … Read more

Recumbent bikes have been a staple of many people’s homes for years. As people become more health-conscious, they realize the importance of exercising even into their late years. The comfort of a seatback and the low-impact nature of recumbent bikes make this an excellent option for anyone looking to get a light workout in. If … Read more

Do you know where an exercise bike (also called as stationary bicycle, stationary bike, spinning bike, exercise bicycle, spin bike, or exercycle) came from? Interesting that the first such “bike” was invented and patented in 1796 by Francis Lowndes. I was called “Gymnasticon”. In Volume 6 of “The Repertory of Patent Inventions, and Other Discoveries … Read more

Last Update April 16, 2017 Today, I’m reviewing recumbent exercise bike offered by Schwinn (and perhaps the best recumbent bike, period): The Schwinn 270 Recumbent Bike. Schwinn is one of the top brands in exercise bikes on the market today. One can tell on their first ride upon a Schwinn that they don’t skimp out … Read more

It’s hard to say which one performs better. The type that better suits your workout orientation is really the answer. I have to say this because both have their own pros and cons. However, both the types give you a tough and durable works out as per your choices. I shall be digging deeper and … Read more 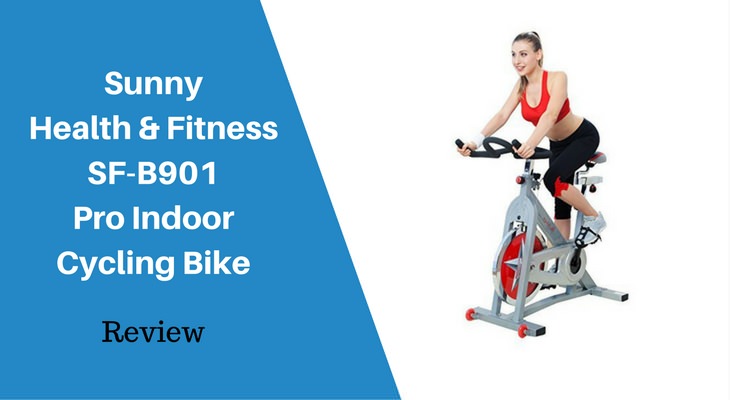 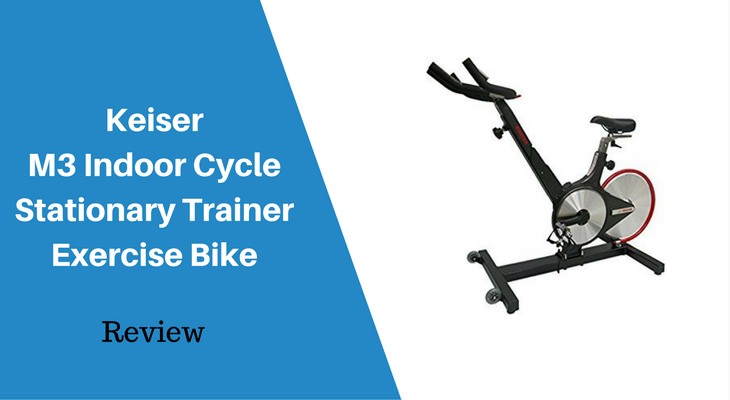 Keiser M3 Indoor Cycle Stationary Trainer Exercise Bike Overview Keiser is a Company that for over 30 years has been innovating in the spinning bikes market. Their machines are used to train American football champions, Olympians, Navy Seals and professional baseball teams. Until recently, using an indoor cycle meant having to fiddle around with those … Read more 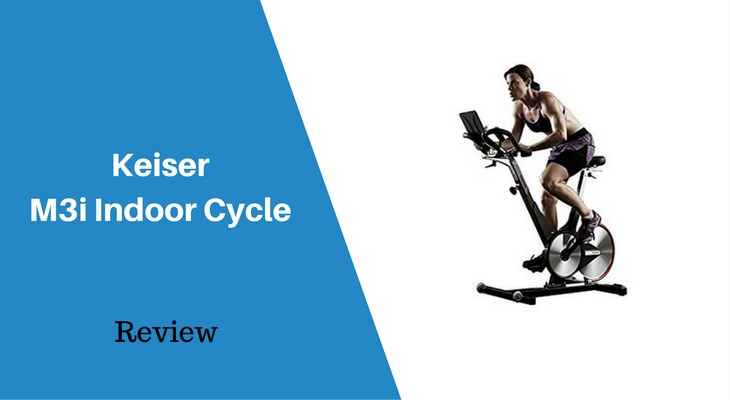 Keiser M3i Indoor Cycle Overview The genesis of the Keiser M3i Indoor Cycle began more than 20 years ago. It was when Keiser set out to meet the requirements of all indoor bikers of all body shapes and sizes. This spinning bike achieved a true road bike experience due to simple and elegant engineering designs. … Read more